The difference between being a divisive person (Day 5), and an argumentative person, is that a divisive person seeks to break up the unity between 2 or more people having the same point of view, and a argumentative person argues for the sake of enjoyment. It is almost like a “skills game” to them-if they run out of facts supporting their view, they (might) ultimately decide to attack the character of the person they are having the argument with, thus continuing the argument. Argumentative people enjoy the “bait and hook” of having someone on the defense side.

For many years I had prided myself on being able to win almost any argument. I honestly do not recall if I resorted to any “Character Assassinations,” but most likely I did. Shameful behavior, I admit. Now, I sit and wonder WHY did I spend all that time in an argumentative state. Looking back, being a “quarreler” did not enhance ANY relationship I was in, in fact, it caused the demise of quite a few.

It turns out, many people who are habitual arguers are born into families where that is a central form of communication. These children soon recognize that by winning an argument, they get some validation or boost to their (low) self esteem, by out arguing  their siblings or relatives.  This form of communication is as natural to them as regular conversation and positive feedback is in other families. The major problem with this pattern  is these children grow up, and they’re exposed to the diversities of other cultures and societal norm’s which they do know how to handle.  Given no guidance on how to conduct themselves in the “real world,” they generally follow one of two path’s.

The first, (most beneficial to them), is to realize that people can “agree to disagree,” and the world does not cease to exist. They learn that people have different perceptions of situations/objects/relationships..just about anything, and they learn to accept that it is OK not to agree, or argue about everything.

The second, (and least fortunate group), still carry on the destructive patterns they learned growing up. These quarrelers seem to stay primed and ready to fight day in and day out. If someone remarked “The sky is a beautiful blue today,” the quarreler would come up with a reason (sound or not) to dispute this. What saddens me is that winning an argument just for the sake of arguing, is the only way this adult has learned to receive validation, and the only way they feel good about themselves is by belittling or attacking another’s beliefs and point of view, pushing them into a corner where the “Victim” of this attack is forced to defend their opinion. The ultimate outcome for the quarreler is not to help others gain insight into a different perspective, or enrich their lives in any way. It is quarreling for self gratification, and has no societal benefits at all. These individuals generally get shunned early on, because let’s face it, who want’s to argue ALL the time. So, they are left with nothing but a small sense of self worth, about being “right” all the time. Small comfort in this world we live in.

The Bible tells us in Proverbs 20 v 3, “It is an honour for a man to cease from strife: but every fool will be meddling.”  Also, Proverbs 17 v 14, “The beginning of strife is as when one letteth out water: therefore leave off contention, before it be meddled with.” (KJV)  In the NLT, it is summed up as “Avoiding a fight is a mark of honor; only fools insist on quarreling.”

Most children are taught to avoid fighting by “just walking away,” but this is generally advised where physical violence might happen. “Walking away” verbally can consist of saying “I see your point, however I disagree with it.” Now, to someone who is a quarreler, this might  nip their strategy in the bud, however, you might have to repeat it to get your message across.

Another way to avoid an confrontation is to partially agree with the quarreler. Now, this will completely throw them off their game. As I mentioned before, the quarreler is not trying to help you discover a new and interesting perspective on a subject, their goal is to just make you change your mind. So, if you were to agree with them, this would effectively end the argument.

King Solomon advised “A wicked doer giveth heed to false lips; and a liar giveth ear to a naughty tongue.” (KJV) NLT explains, “Beginning a quarrel is like opening a floodgate, so drop the matter before a dispute breaks out.” Wonderful advice from a mighty, knowledgeable King.

Jesus cautioned “Agree with thine adversary quickly….”  (KJV) Remembering that it takes 2 to argue, makes it easier not to let yourself get bound in the web of contention that a quarreler spins to trap you in. Some times, it would be prudent to say “OK, that is your opinion…” and then make a quick exit.

The most challenging thing for God’s children is to “learn to disagree without being disagreeable.” Not compromising our testimony is key when we disagree with someone. We must be careful to honor and glorify God by our words and actions. With our heart and tongue grounded by the Holy Spirit, we can lovingly disagree, and gracefully guard our opinion without setting a bad example. Surely we could stop a dispute by being mean-spirited, but this would only accomplish putting a stain on our testimony, and a lost opportunity to glorify our LORD and Savior.

Today’s Affirmation: I will resist becoming contentious by respecting everyone’s right to have his/her own values and views.

3 thoughts on “Day 6: Taming your Tongue (The Argumentative Tongue)”

Blessed is She who Believed ~~Beth Moore ~~

Strength in the Promises of the Lord 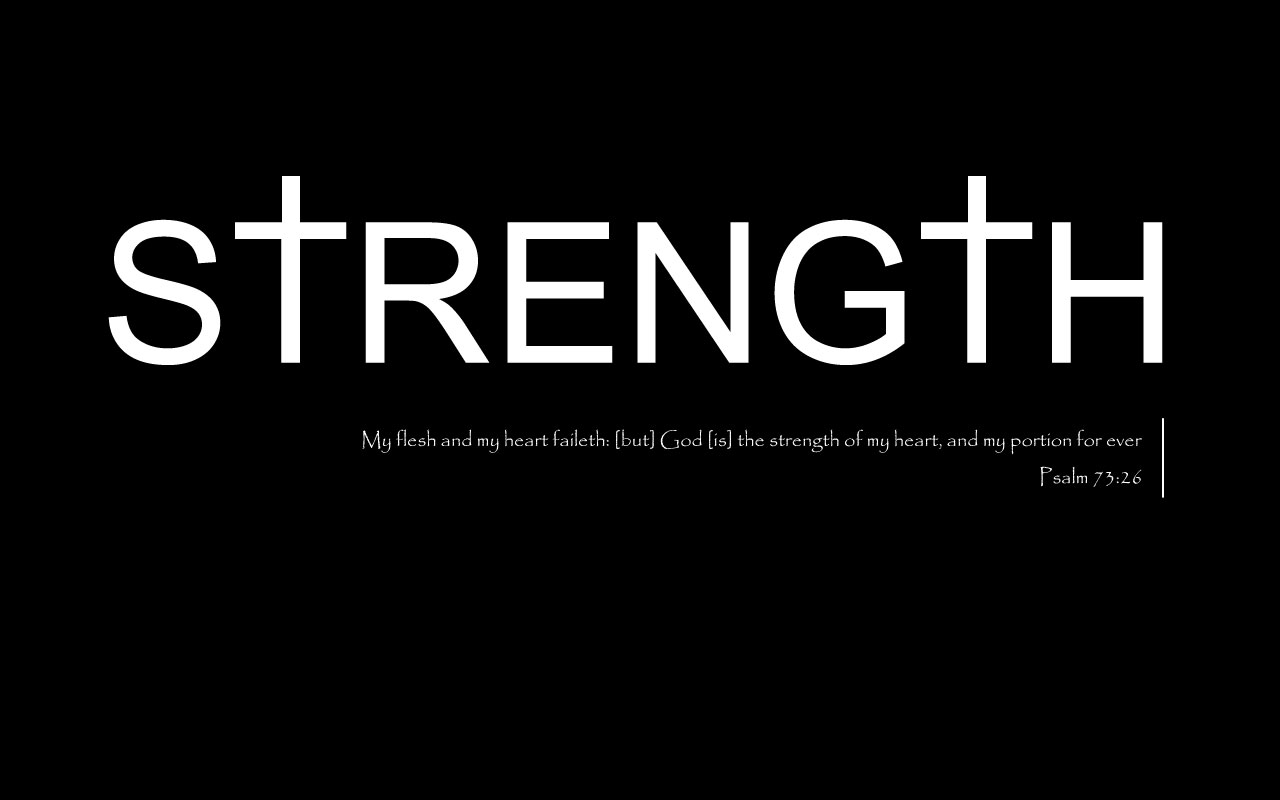 Cultivate God Seed in YOU!

It’s time to seek the Lord!
When he comes, he will rain righteousness on you.

“God is breaking new ground in me. He is helping me cultivate my heart to receive His plans and His purposes. As I seek Him, I am growing. It is not me waiting upon the Lord, but rather, the Lord waiting upon me. I must grow into His purpose. I must grow into His call. His good plans for me are so beautiful and great that I could never fulfill them in my seed form. So, I say, Lord be it unto me according to your purpose. I give up my seed and allow your transformation. I accept this dark time as my place to germinate in your Holy Spirit. I die to my world(my way of doing and thinking) even as you are rooting me and drawing me forth. I know what you are doing is great! I know that spring is here and it is time to bloom.” 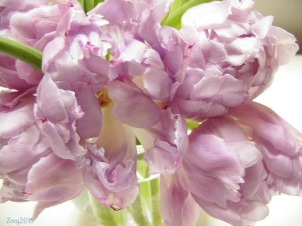 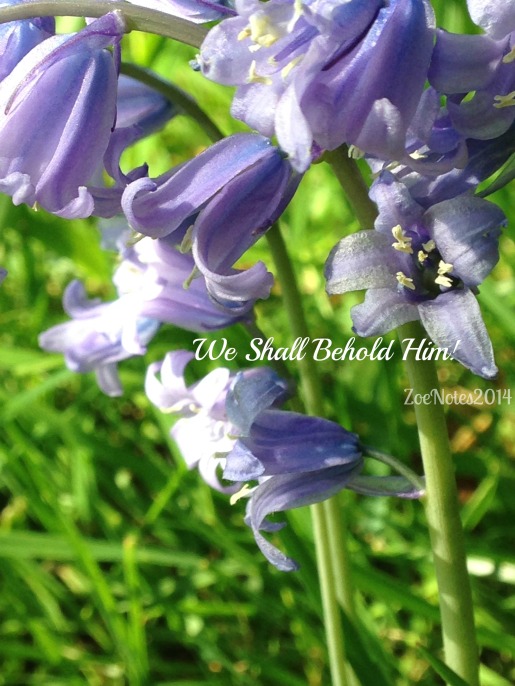 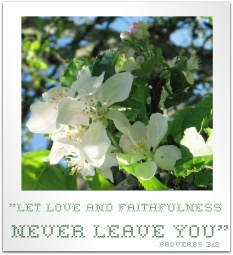 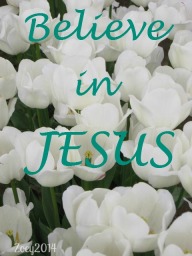 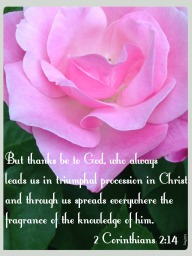 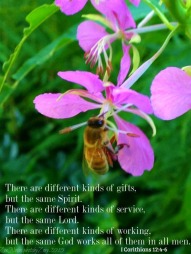 Be His Light one to another 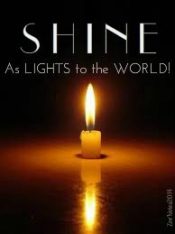 Jesus is more than just a wish…Remain in Him 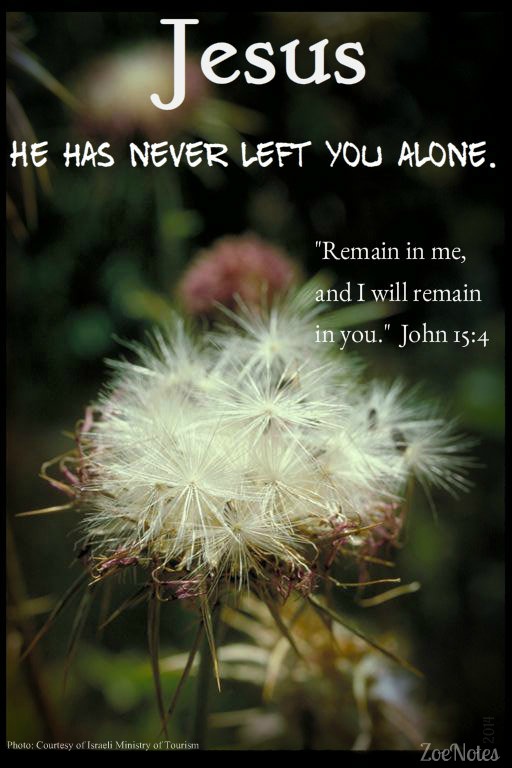 Let His Grace fill your heart, mind and soul in this season and moment.